As with many things, the true beginning of Collapse Project lies in my childhood.

When my father bought his first IBM Personal 2 in 1987, I first got into contact with video games, which proved to be an ongoing big influence in my life.

True, back in the day the VGA graphics weren't very refined but I nevertheless spend a lot of time playing classics like alley cat, pacman and elite.

Today I still enjoy playing video games on my console and they keep inspiring me when I compose new songs for Collapse Project.

But how did the name "Collapse Project" even come to be?

The reason can be found in the first music editing program I ever used. Like many aspiring artists, I too, soon experienced the pain of having the program crash or "collapse" mid-project. But I kept doing what I love (while constantly reminding myself to save the damn thing) and the once collapsed project has now become it's own standing brand.

My songs carry this message of never giving up and always continuing on. I hope they will also accompany you on your many digital adventures. Most of my tracks have been influenced by the sounds of the 80s and I hope that, just like me, you will feel just a little bit nostalgic, or even discover new interest in old classics, while listening to them. 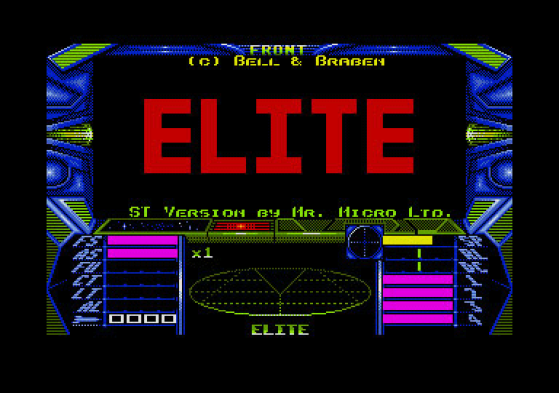 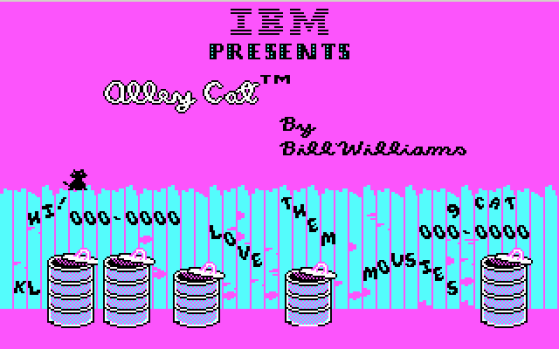 Collapse Project (CP) was founded in 2005. Its mostly inspired by the Dark Wave, Hell Electro and Electronic Body Music genres as well as by Video Games and Sci-Fi / Horror movies.

Collapse Project was the first act of the German music label "Klangdynamik Records" from Augsburg/GER. In 2007 CP released the first album "Your own Way" in a small edition.

After Klangdynamik Records closed its doors in 2008, CP started to work on the next album. In Dec 2017 CP released the first indie album "Follow the wave" on Bandcamp.com.

The next album "Crossing Lights" is avaliable since June 2018 on all platforms! In 2019 and 2021 the albums "Synthesized" and "Ride The Gridline" where release under "iGroove"